Last week we talked about what an integrated subscription service is and how Unleashd operates as one. This week we will talk about in-game advertising and why some ads are allowed on the Unleashd platform.

Unleashd is built on experience from our founders who worked many years in game development before founding the company. Hence, we can relate to our partners and strive to put publishers' needs first. We understand how frustrating it is to use a service that has some vague algorithm that calculates your revenue share so we decided to be 100% transparent. Standard Google Play service fee is 30%, Unleashd takes 20%, while Publishers get 50% of the subscription revenue share. However, for each subscription retained after the initial 12 months both Google Play and Unleashd shares are reduced to 15% each, giving publishers a total of 70% subscription revenue share.The publishers’ share is then divided between Unleashd partners calculated each month for each subscriber separately. There are two types of revenue share included in the Publisher share: Conversion incentive and Engagement Revenue Share. 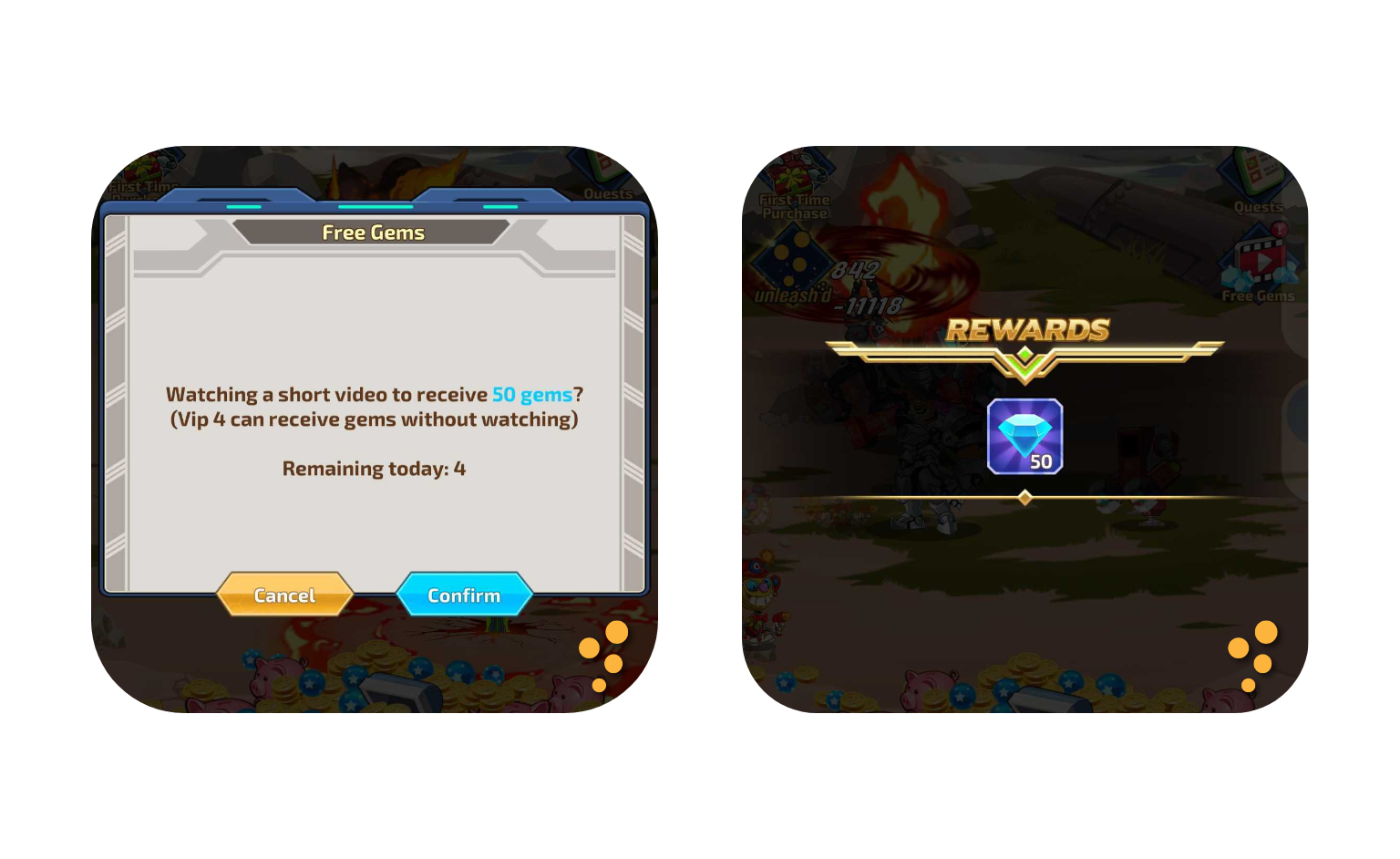 In-game advertising is a prevalent monetisation strategy that has been proven to be successful, especially in casual games. There’s no definitive consensus whether ads are good or bad but according to a Unity report rewarded ads is the preferred way for players to pay for games. In some games we have even seen players complain that the developers had removed the rewarded video ads. This is because as long as the option to watch a rewarded video ad is voluntary and player initiated then players actually consider it a fair ‘quid pro quo’ transaction; they watch an ad and get rewarded for it.
‍
The core of the Unleashd proposition is that we believe there’s no one perfect experience for every player and all-you-can-eat subscriptions take away agency from the players to customise their experience to fit their needs. 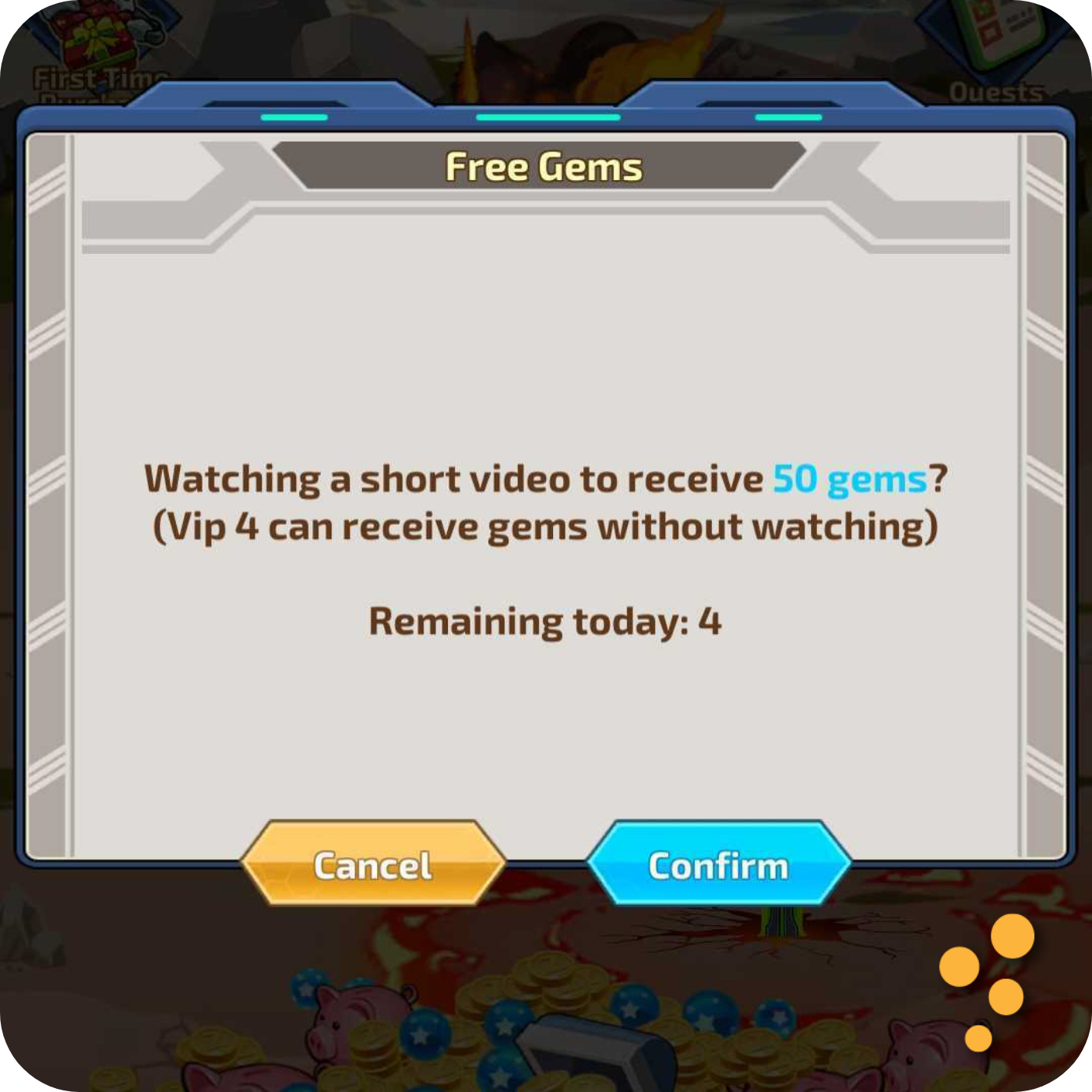 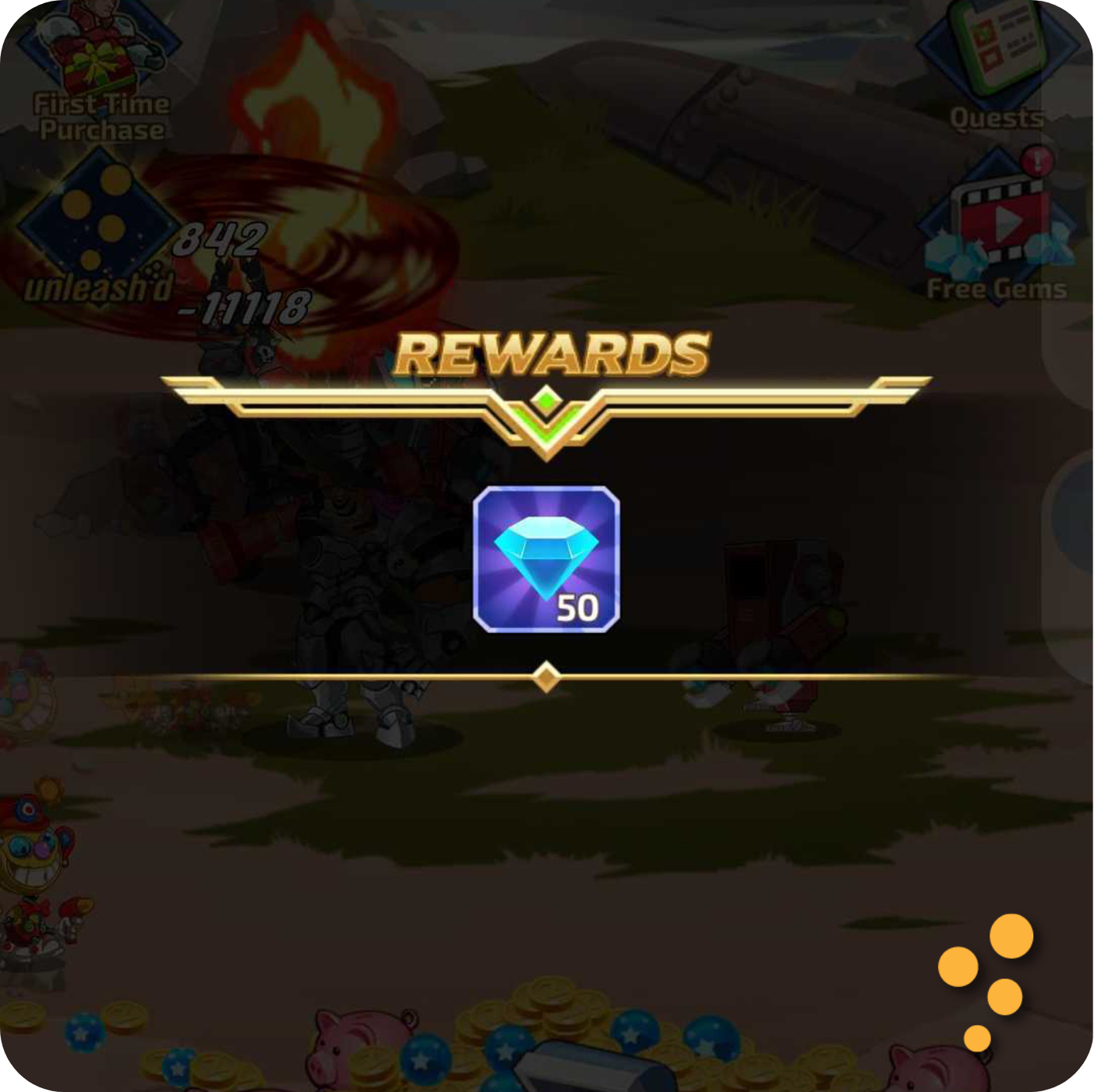 We do, however, require to remove interstitial and banner ads for subscribers. We want Unleashd subscribers to have the smoothest gameplay experience with no interruptions. Unsubscribed players would still get served those ads and removing them could be a good incentive to subscribe, and for subscribers, the subscription revenue share will surely cover the lost revenue from interrupting ads. Furthermore, we actually encourage developers to increase rewarded ad rewards so subscribers would be encouraged to watch more of them to get even more benefits and developers could make more revenue from this kind of ads.

Next week, in the final week of our series we will talk about ways in which Unleashd can help with visibility through numerous communication channels.